By 2030, 60 percent of the world’s population will live in cities, up from about 50 percent today. Over the same period, more than two billion people are likely to enter the middle class, with the majority of them living in cities in emerging markets. The number of megacities with more than ten million people will continue to grow. Many people entering the global middle class will want to buy cars: automobile sales are expected to increase from about 70 million a year in 2010 to 125 million by 2025, with more than half forecasted to be bought in cities. Some automotive analysts have gone as far as predicting that on the existing trajectory, today’s 1.2 billion strong global car fleet could double by 2030.

The existing urban infrastructure cannot support such an increase in vehicles on the road. Congestion is already close to unbearable in many cities and can cost as much as 2 to 4 percent of national GDP, by measures such as lost time, wasted fuel, and increased cost of doing business. Between 2013 and 2030, it is estimated that traffic congestion may cost the British economy as much as £307 billion. Transport creates emissions of greenhouse gases; smog presents serious public-health concerns. The World Health Organization estimated in 2014 that seven million premature deaths are attributable to air pollution, and a significant share is the result of urban transit.

Solving the mobility challenge will require bold, coordinated actions from the private and public sectors for gaining public acceptance of emerging technological solutions and creating new regulatory frameworks across Europe and beyond. Technological advances and commercialization, crowd-funding, intelligent policies, and business-model innovation will be needed to realize productivity improvements while creating more sustainable innovative environments in our cities and metropolitan areas.

With the support of 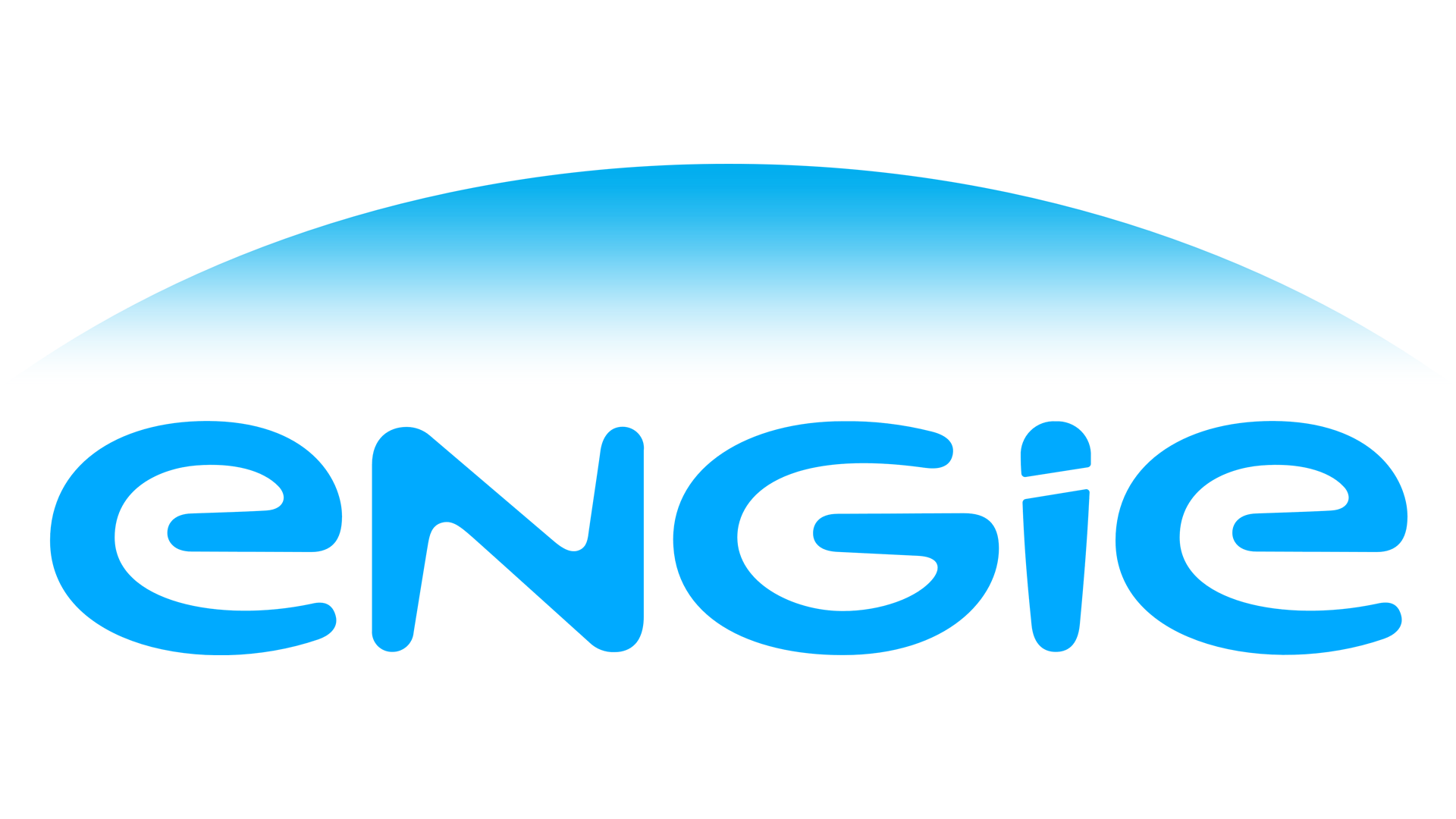